Medical/Arts is a parallel exploration of two of our species more noble pursuits; the innate drive to cure the body of disease and palliate physical pain and the equally imperative urge to express our thoughts and feelings through the arts. How do artists view medical practice, science and artifacts? In what ways do medical practitioners find aesthetics manifest in their field? Where are the commonalities? Where the divergences? Is the ancient phrase, “medical arts” a semantic anachronism, made all the more obsolete as technology replaces observation and intuition? Are the observations and intuitions of artists viable portals to an understanding of empirical process?

Chris Fitzpatrick’s “Sounding Hospital”
A subtle ambient evocation of the sonic environment of the hospital through the little sounds of technology and human interface that either comfort or disturb.

Broooke Keesling’s “Boobie Girl”
This award-winning animated film explores Ms Keesling’s own experiences under the knife for breast reduction surgery.  One of the true animated pleasures of the last decade.

Tran T. Kim-Trang’s “The Palpable Invisibility of Life”
Completed in 2006, Ms Trang’s experimental video visualizes the unseen threads between mother and child across four generations.  …a work of subtle urgency confronting the interface of maternity and medicine.

The League of Imaginary Scientists’ “Meta-physical”
League doctors offer viewers physicals for an assortment of ailments. Imaginary scientists will concoct meta-tagged prescriptions for their to-be-patented verbal narcotics; an informative case study of the drug trials promises to educate and entertain.

Marcella Pabros-Clark’s “Healing Mars”
Ms Clark’s performance explores the often conflicting interface between medicine, faith and personal strength in a piece based on her own medical journey.

Reginald Vinluan’s “Afterbirth”
A tragic children’s center fire in Manilla leads to an extraordinary interface between midwifery and forensic pathology in this visually rich, often disturbing animated work by one of the most promising of our emerging young experimental animators. 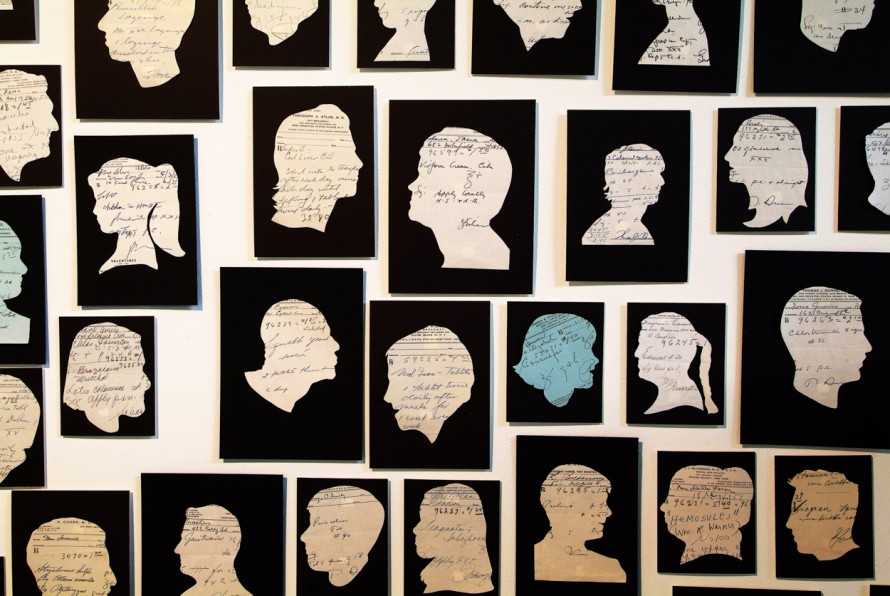 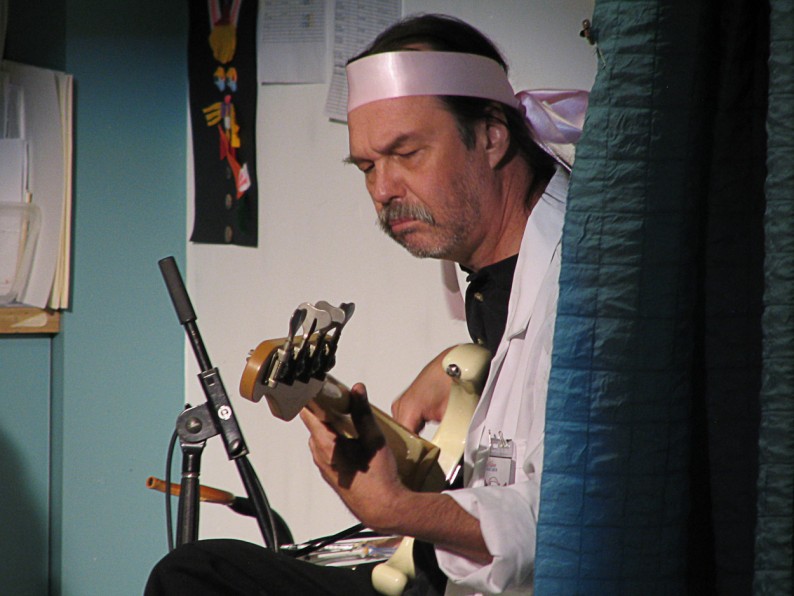