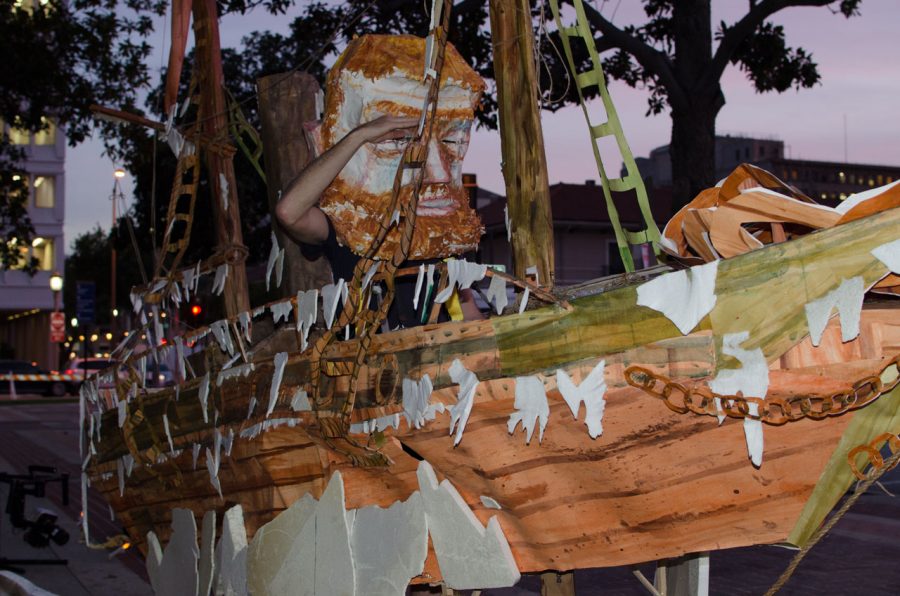 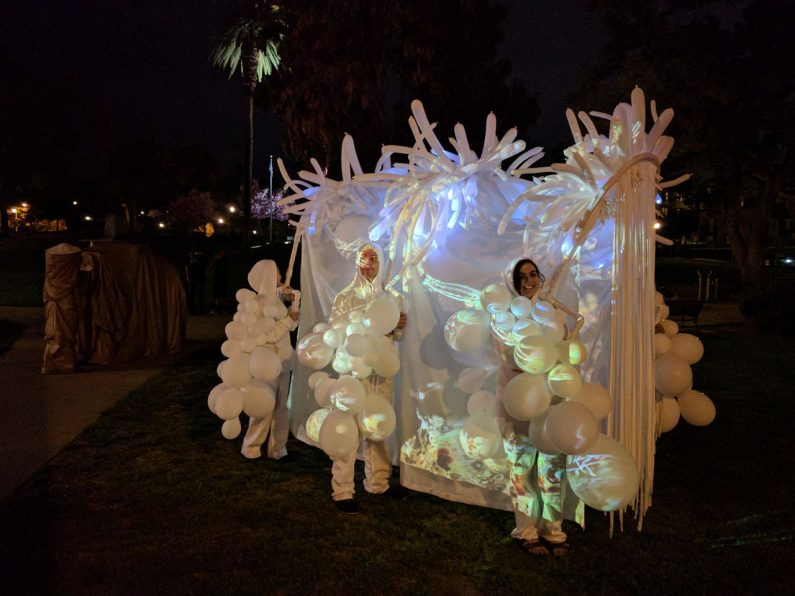 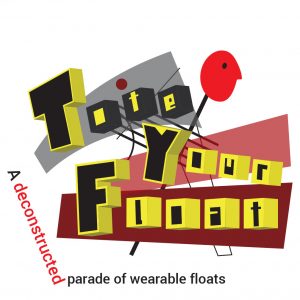 What is a float without its parade? Adventurous? Lost? Sad? Come check out Tote Your Float, happening on ArtNight this March 10, 2017 from 6-9pm, where wearable floats will wander around Old Town alleys, sidewalks, parking lots or even shopping aisles, in a deconstructed parade. NewTown has commissioned seven Los Angeles-based artists to create interactive, human propelled original works of art, dispersed at separate locations until they meet up with other floats or continue as a parade of one.

So come follow these beauties around on ArtNight…ought to raise a significant Pied Piper following, or see them on display, sans wearer, at the Armory Center for the Arts, March 10-12.

Please email info@newtownarts.org for specific details about each address

Tote Your Float was made possible by a grant from the Pasadena Arts & Culture Commission and the City of Pasadena Cultural Affairs Division.


Elaine Parks and Helen Van der Neer show off the Whistling Mound for visitors of the float viewing open studio.

Check out our facebook page for more floats in the making! 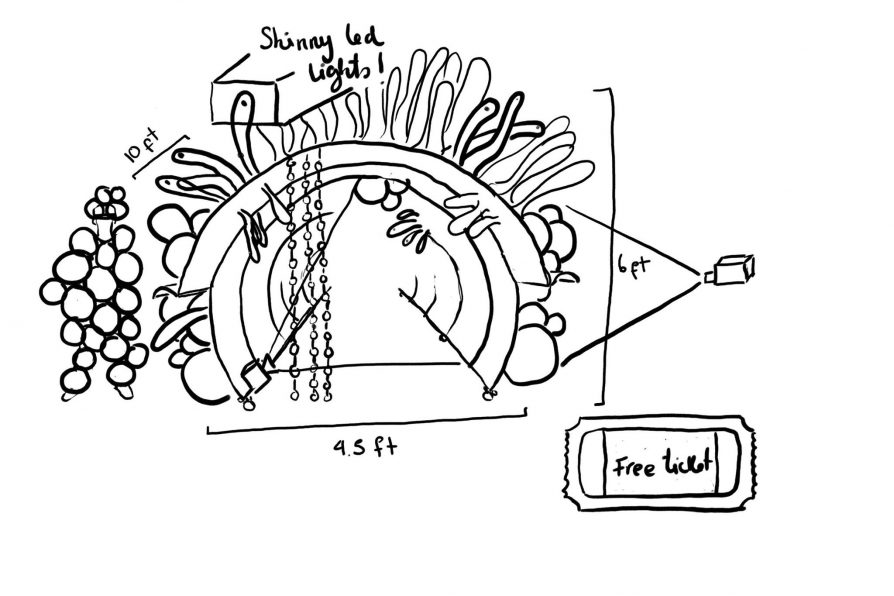